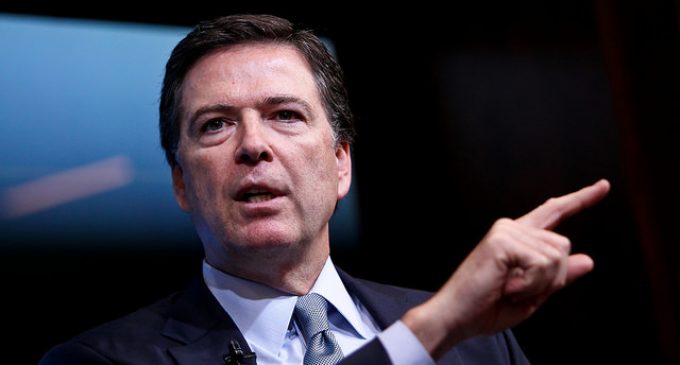 The FBI team assigned to investigate alleged Russian interference in the 2016 presidential election actually cultivated multiple sources both in the campaign and then in the transition period after the election.

The spying operation, known as “Crossfire Hurricane,” was disclosed inside the previously released 476-page Inspector General report on the FBI’s Russia collusion investigation.

A CHS is a Confidential Human Source. A UCE is an Undercover Employee.

Was the IG Report, in essence, a massive cover-up of inappropriate FBI conduct?