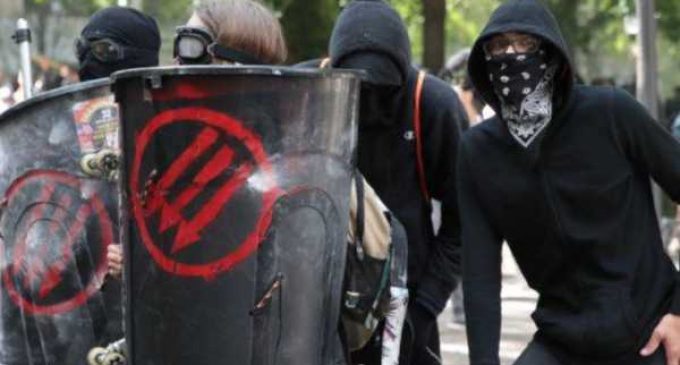 In the aftermath of the Charlottesville riot, the media chose to lay the blame solely at the feet of white supremacists. The group they clashed with, Antifa, was given a free pass because, despite the violence they caused, their group didn’t contribute to any deaths. Also, they are liberals, so that certainly helped.

Now we’re beginning to see the ramifications of the lack of condemnation.

The group has staged several violent protests since Charlottesville — taking down monuments and attacking individuals and speech that don’t agree with their cause.

See what the FBI is saying about the possibility of future Antifa attacks on the next page: