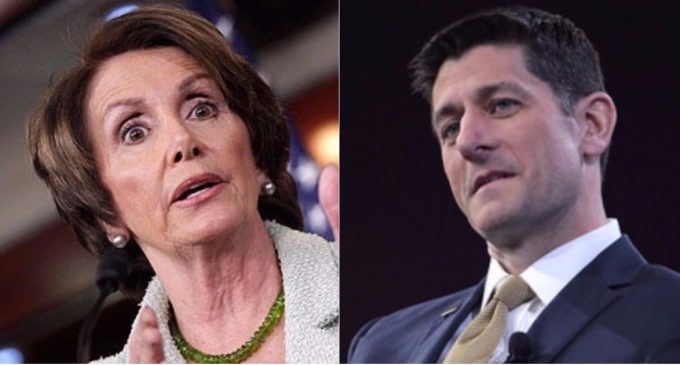 The ascendancy of Donald Trump to the presidency has caused so much shock and turmoil in the totally predictable political world in Washington D.C. that politicians have trouble deciding which fence to straddle or what side to come down on.

The rise of Antifa as an anarchist group on the hard left initially caused more confusion. Their antics at the presidential inauguration were largely ignored by political leaders and the mainstream media.

But recent events in Charlottesville and Berkeley have highlighted the outright thuggery that defines Antifa. While claiming that Antifa stands for “anti-fascism,” the group has adopted totally fascistic tactics by lumping Trump supporters, white nationalists, the KKK, GOP conservatives and Neo-Nazis into one blend of villainy.

Wearing cowardly black masks and clothing while wielding baseball bats, sticks with nails and other weaponry, Antifa thugs have revealed the group for what it really is: a domestic terrorist organization.

On the next page, find out the absolute proof that we’ve entered Superman’s Bizarro World where up is down, black is white, and good is evil. Learn how Nancy Pelosi has assumed some leadership in condemning Antifa while GOP leaders continue to suck their thumbs.