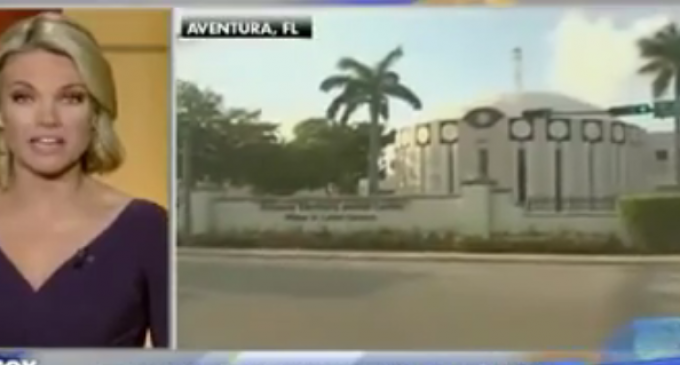 As Truth and Action has previous reported, out of the 20 terrorist attacks foiled in the U.S. in the past 10 years, an astounding 17 of those plots have been linked back to the FBI as the creators of these threats.

This conspiracy encompasses a gross abuse of power by the American government, in an effort to keep the population ignorant and dependent upon them. Syria, Iran, Iraq and other countries governments have claimed they were unaware of any terrorist plot against the U.S. and this conspiracy theory proves why they're telling the truth.

A mere 3 terrorist plots were foiled by the American population and have been identified as legitimate threats to the country, leaving the other 17 threats under speculation that the government plotted the attack in order to assert its image as a force to be reckoned with.  More importantly, if the government is capable of fooling the American public into believing there are obvious threats among us, should they be allowed to break the law in order to enforce it?  Fox news goes deeper into these issues on the following page.