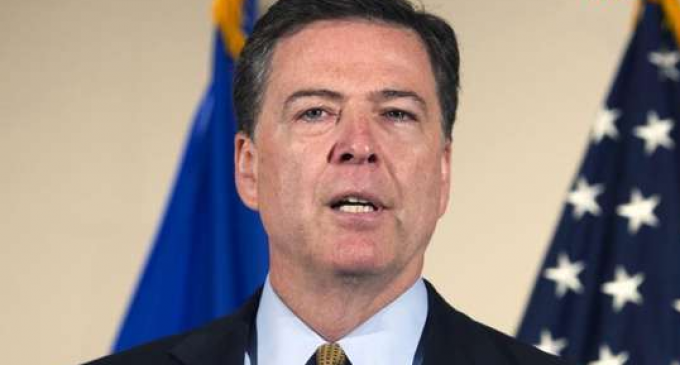 FBI director James Comey is either a liar or stupid. His conclusion after the three and a half hour interview of Hillary Clinton by five or six agents, which did not include himself, is that he did not think she was evasive, and so she will walk free from yet another illegal operation. His newly created legal standard, which forgave Clinton since Comey discovered “no intent,” flies in the face of multiple cases of other convicted government workers because Federal law does not even contemplate “intent” when judging the sharing or exposing secret government documents.

Beyond that, to say that the FBI could find no indication that Clinton was untruthful is beyond comprehension since in his announcement Comey outlined a number of ways that she was lying when the story was first exposed and then recast every time the previous tale Clinton told was exposed for…. a lie. Time after time she lied, and then changed her story as new facts came to light. But somehow she has now decided to be completely forthright? Comey is either stupid or lying himself.

There is more here than meets the eye, and Comey's conclusion smacks of corruption and backroom deals.

No recording of the interview with Clinton, and no transcripts, page 2: