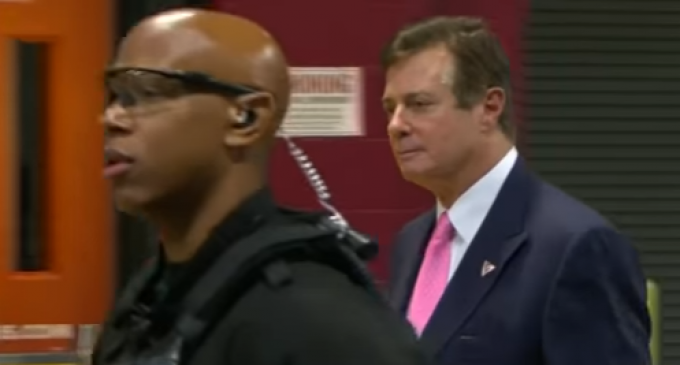 As Special Counsel Robert Mueller’s investigation into alleged Russian interference in the 2016 election continues, the Washington Post and other news outlets are now reporting about an FBI raid to obtain documents from one of the possible targets of the probe.

The raid occurred just after Manafort’s voluntary, private testimony to the Senate Intelligence Committee the day before. It’s unclear why the raid took place while Manafort seemed to be complying with all requests from Congress and the Mueller probe for information.

Reports of the raid add a heightened sense of drama that may not reflect what’s happening behind the scenes.

Manafort is a long-time Republican strategist well-known in Washington for his political skills and extensive contacts within both political parties.

On the next page, learn how the news media is trying to add a dramatic element to the Manafort part of the investigation and why it lends credence to the belief of some observers that the Mueller investigation is still in search of a crime that may not exist.