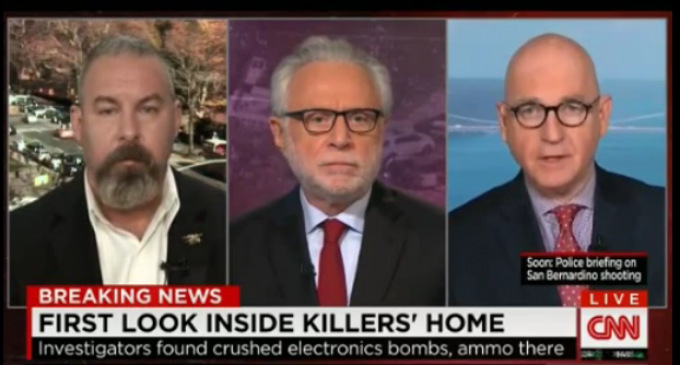 What is it about the Federal agencies working for President Obama? Are they all incompetent? Are they hiring Affirmative Action graduates who got in without “the goods?” Are they spending all their time counting the days until their overcompensated retirements?

The VA had a slew of folks that should have been fired for failing our vets, instead, they passed out tens of millions of your tax dollars to the incompetent boobs as bonuses for a job well done. The IRS is somehow only able to fill out the paperwork for non-profit 401-C3 applicants if they are Democrat lefties, but conservative groups need not apply because their applications will sit and wait until the cows come home. And the Secret Service (!), that symbol of straight laced, straight shooters, even those buttoned down paragons of virtue seem to have a prostitute “issue” that is stunning. All of this suggests that we have an “executive” problem in the White House, one that does not know how to manage, even if he knows how to “organize” the community.

And then we come to the FBI. They are supposed to be tough, no-nonsense, play by the rules guys, at least that's what I thought. But this week on reality TV, oops, on the TV news, I was shocked with what I saw. The San Bernardino Islamic couple that murdered 14 people and wounded many more at a holiday party were killed in a gun fight with the police hours after they committed their heinous crime. Authorities were anxious to learn if they were in contact with other terrorists or Islamic terror groups, and the FBI was called in to investigate the condo where the couple lived. The obvious items discovered… pipe bombs, additional weapons, hundreds of rounds of ammunition… confirmed that these were some serious players, and very likely connected with other cell groups with equally bad intentions. There was also lots of other evidence, including photo books and other items that would seemingly be ripe for processing. One can easily imagine seeing the yellow crime tape go up and the careful sifting begin. Then came the shocking surprise.