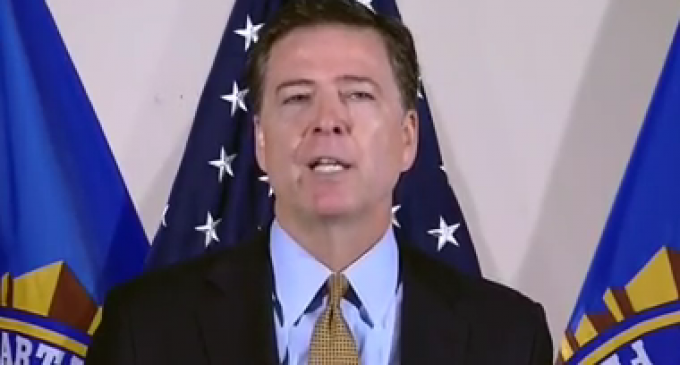 How would you like to have a job that required years of rigorous training — a job at which you spent more years in diligent service, some of it dangerous, only to have your boss demean the integrity of the very organization you have been serving?  Welcome to the FBI under Director Comey.

In a previous article, we examined the current controversy generated by Director Comey's conclusion that Hillary did nothing wrong in the email saga.  This, after countless hours of investigation by FBI agents whose work turned up evidence of one impropriety after another. Somehow, according to Comey, none of this added up to offenses serious enough for prosecution.

More on the damage to the FBI's reputation and the repercussions from Comey's failures on page two.