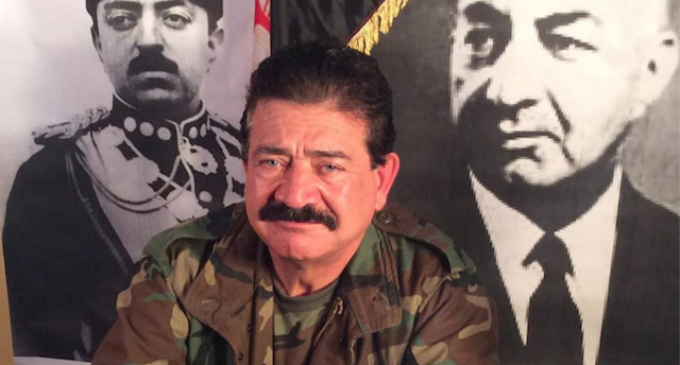 As the nation mourns the loss of life, investigators are turning over every stone in the Mateen family to determine the extent to which Islamic radicalization played a part in the mass shooting at Pulse Nightclub in Orlando, Florida.

With forty-nine people murdered by Omar Mateen, who dedicated his killing spree to ISIS, the authorities are now looking at his father Seddique Mir Mateen.  It has earlier been reported that Seddique was devout in his faith, attending the Mosque the day before the shooting with his son Omar.

It was also noted that he was politically active, recently taking a trip to the State Department where he states he is “advocating for US intervention between Pakistani and Afghan fighters.”

The night prior to the shooting, Mateen, with his 3-year-old son and father, came to the Islamic Center of Fort Pierce.  Mir Seddique Mateen, Omar’s father said that his son’s behavior had “nothing to do with religion”,  yet in a video post on social media, where he extols his son as a “good boy, living a dignified life”, he also states in his native tongue, “The punishment for homosexuality is upon God and He will decide on them not humans”.

Senior Mateen said that his son was angry when he saw two men kissing in Miami months ago and believed his son’s homophobia had inspired the attack, however, the father’s viewpoint of homosexuality and punishment certainly helped reinforce Omar’s hate.

As the facts continue to pile up, it appears Omar's final act on earth was motivated by his radical religious views and a father who also holds similar radical beliefs.  Read on the following page the many bizarre facts that have surfaced about Senior Mateen.