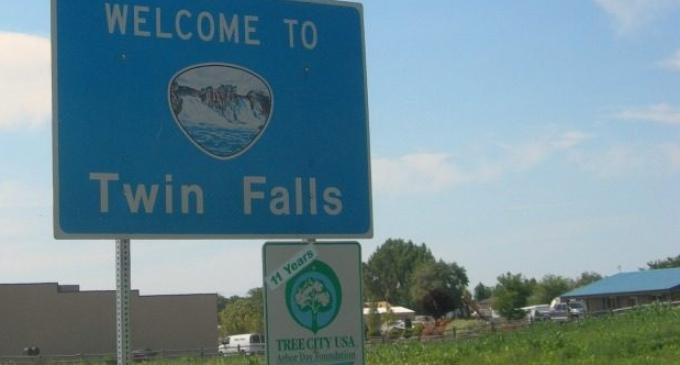 The deafening silence in the media regarding the five-year-old Twin Falls girl who was raped by three Syrian refugee boys is a miscarriage of journalism.  However, in an exclusive interview, the father of the young girl shared the story with Breitbart.

Nevertheless, young boys raised in the Muslim faith, and brought here by President Obama, raped a child. Even if they are too young to prosecute as some have alleged, their parents should be held responsible for their children’s behavior.

President Obama's U.S. Attorney Wendy Olsen also has attempted to stifle free speech in this case, because it hurts the narrative of the administration's Syrian Refugee program.

The United States Attorney’s Office extends its support to the five-year-old victim of assault, and her family, at the Fawnbrook Apartments in Twin Falls. The United States Attorney’s Office further encourages community members in Twin Falls and throughout Idaho to remain calm and supportive, to pay close attention to the facts that have been released by law enforcement and the prosecuting attorney, and to avoid spreading false rumors and inaccuracies … The spread of false information or inflammatory or threatening statements about the perpetrators or the crime itself reduces public safety and may violate federal law. We have seen time and again that the spread of falsehoods about refugees divides our communities. I urge all citizens and residents to allow Mr. Loebs and Chief Kingsbury and their teams to do their jobs.

The exclusive interview with the girl's father and mother can be read on the next page. It is a horrifying story and one that should have been on the front page of every freedom loving paper in the U.S.