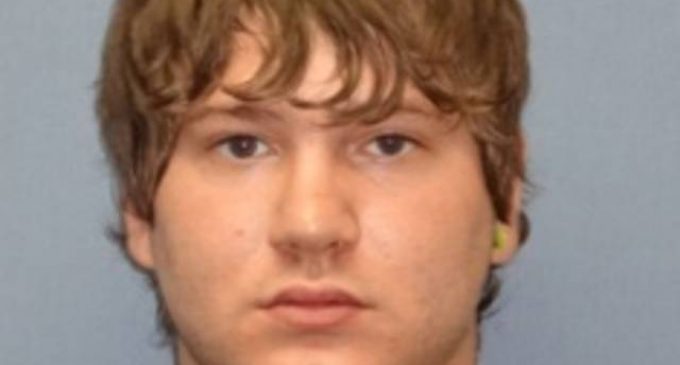 When do you pull in the reins on our intelligence community that are arresting “potential” terrorists who may or may not have committed any crimes?

Over the past 17 years, the Federal Bureau of Investigations (FBI) has attempted to convince the American people and the American legal system that a war on terror was the most impending doom we face and that if we allow the terrorists even one moment of peace, they will bring down Western civilization.

Is this true…or is it only a convenient excuse to keep themselves appearing as if they're much more effective than what is true?

You may not know the name of Jerry Drake Varnell, but the FBI does…and has for a while.  Varnell was the man arrested in a botched attempt to blow up an Oklahoma City Bank Building.  Here's the hitch:  The FBI supplied his car, the explosive, and even the rhetoric to push him to downtown Oklahoma City to commit such a crime.

Here's another chilling fact:  Varnell is also a paranoid schizophrenic on medication and extremely unstable.  Their family is beside themselves in anger and frustration.  They are not angry Varnell, but rather at the FBI for creating this entrapment in order to catch someone who would never have concocted an idea of this sort on his own.

Turn the page to discover how the FBI can LEGALLY do this and why it's important for you to know that you may be their next target!