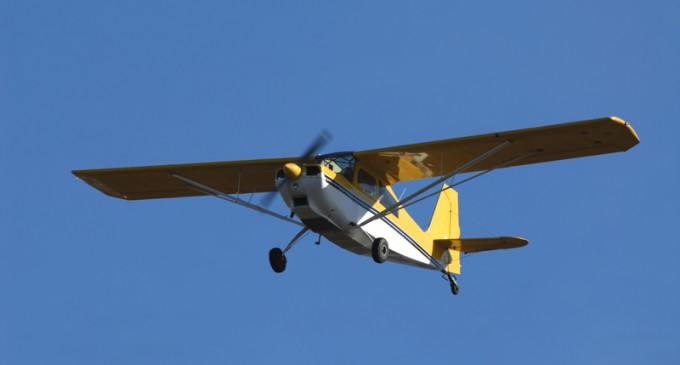 Pilots will definitely want to be careful flying over California in the coming weeks following an important announcement from the Federal Aviation Authority.

Posting the advisory notice last week, the FAA warned that aircraft should avoid flying over or near the Naval Air Weapons Center in the Mojave Desert on six, separate dates. It specifies that the times to be avoided are between 9:30 AM and 3:30 PM.

Details are understandably hard to come by, but the explanation being offered for this warning is that the military is testing secret new weapons that will – whether intentionally or not – result in GPS outages, which easily could jeopardize the navigational abilities or even security of planes in the area.

However, the FAA also cautions that even pilots who steer clear of the base may be affected, as the effects of the tests are estimated to be felt as far as Oregon.

Learn more about these upcoming military tests on the next page: