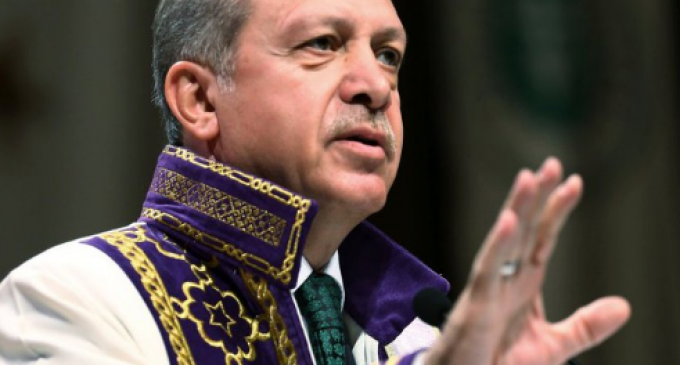 The Turkish government operates 900 mosques and employs 970 imams and religious officials throughout Germany to support a population of more than three million Germans of Turkish origin or Turkish citizens who reside in Germany.

German authorities conducted a recent probe of DITIB to determine if it is being used as part of a spying network of the Turkish intelligence agency known as the Milli Istihbarat Teskilati (MIT).

Find out why the German government suspected extensive spying was being undertaken by DITIB and what action it’s taken to deal with the effort of the Turkish government to harass members of the German-Turkish community. The scope of the spying and effort to hide it can be found on the next page.