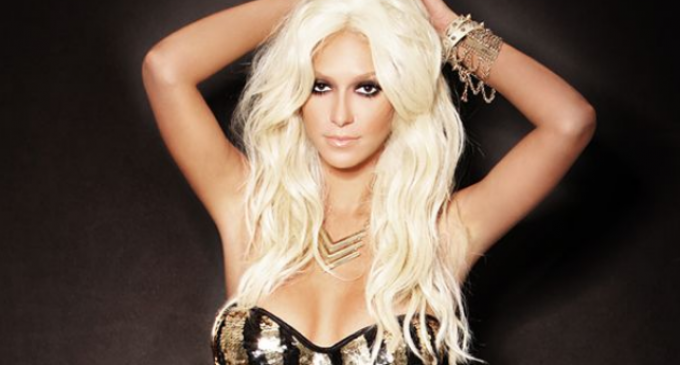 The nerve of the celebrity left to engage in virtue signaling and preaching is beyond comprehension.

Former Pussycat Dolls member Kaya Jones came out today with a series of sickening revelations regarding the dark underbelly of abuse terrorizing Hollywood.

Pretty young naïve girls thrown into the fast-paced world of showbiz are drugged and forced into prostitution. Furthermore, Jones shares that this sick twisted world often leaks down to the realm of child stars. And nothing is more disgusting than a strong powerful adult deliberately abusing and breaking the minds and bodies of children.

Continue to the next page to hear former Pussycat Dolls member Kayla Jones share how the group was run like a prostitution ring.