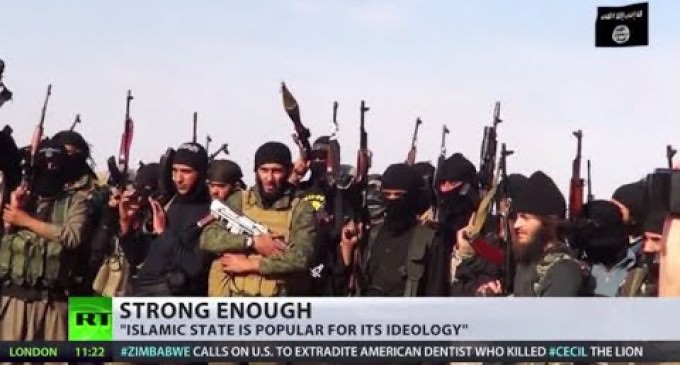 Lieutenant General Michael Flynn, former head of the Defense Intelligence Agency (DIA), has gone on record that the “rise of ISIS” was a strong possibility and reported to the Obama Administration back in 2012.  In reports unclassified recently coming out of the DIA under the “Freedom of Information Act” (FOIA),   Flynn admitted to reading the unclassified documents, and “arguing” with the Administration about the high probability of an Islamic State rising.