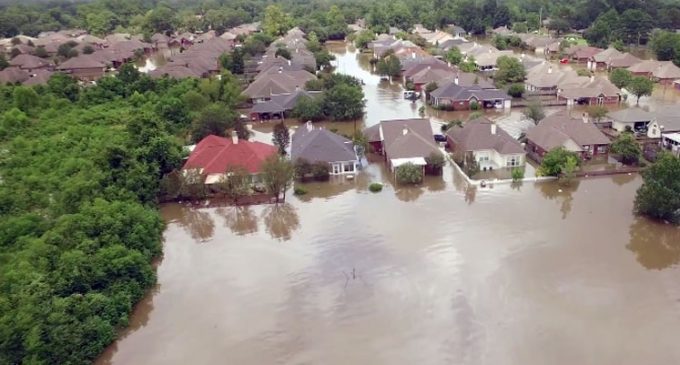 Obama is in deep water with the former director of the Federal Emergency Management Agency, Michael Brown.  He chastised the President for “not walking off the golf course” while he was vacationing. He said that the president ‘botched' his response by not giving support to the 40,000 Louisiana families who have lost everything in the flood support.

Brown was in charge of FEMA during Hurricane Katrina, which hit the gulf coast on President George W. Bush's watch.  Initially, Brown said he was fine with Obama not showing up in Baton Rouge straight away, as there were still so many people being rescued from rooftops, that showing up would not have aided in the situation. However, speaking on Fox News' “Special Report”, he said that by Friday the president should have done something to demonstrate to the people Louisiana the administration's “solidarity”.

Read the rest of Brown's criticism on the next page.