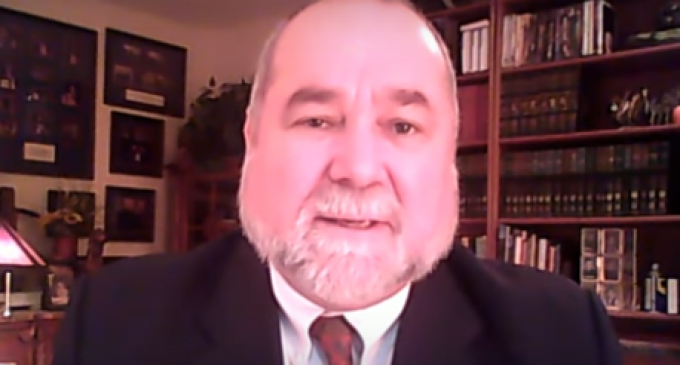 In a chilling interview on the next page, a former CIA agent and military intelligence officer asserts that the so-called Deep State is planting spies in the White House and throughout the federal government to take down staff members loyal to President Donald Trump.

Robert David Steele believes that President Trump must mount an effective counter-attack to root out not just disloyal members among his staff, but also officials at the National Security Agency Federal Bureau of Investigation, the State Department and Department of Defense who are committed to taking down his presidency.

Steele expresses particular concern about voter fraud, estimating that there were “at least three million illegal voters in this last election.” He calls for an Electoral Reform Act in all 50 states in the next 90 days that will thwart efforts to overwhelm the voting system with illegal voters and voter fraud caused by individuals voting more than once.

In his interview with Greg Hunter, Steele identifies the scope of the elements aligned against President Trump and how they can and must be stopped.

Watch on the next page to see his assessment of the problem and how he advocates solving it: