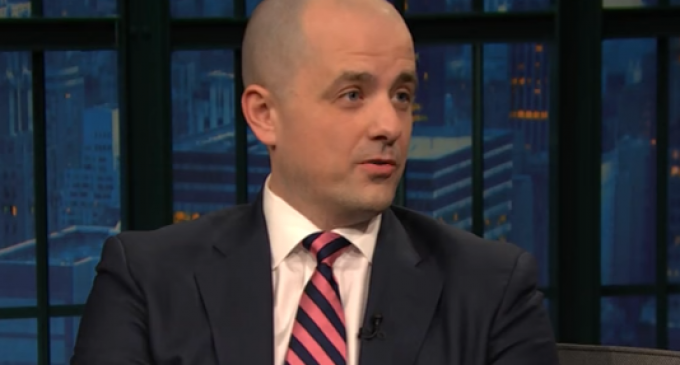 The 2016 election was full of surprises, not the least of which was the rise of Evan McMullin. And he's not done yet.

When the former CIA operative announced his Utah-centric presidential campaign, no one seemed to notice — until one statewide poll put him in a three-way tie with Donald Trump and Hillary Clinton. Considering the narrow thin margin expected in the electoral college, McMullin was suddenly the ultimate dark horse candidate. He couldn't win, but he could make the other two lose.

This scenario irked Trump supporters more than Clinton supporters. Utah is deep red, and nearly every path to the White House for Trump included the state.

Now that the election is over, McCMullin is trying to undermine Trump's ability to serve. See how he thinks his former CIA colleagues should oppose Trump on the next page: