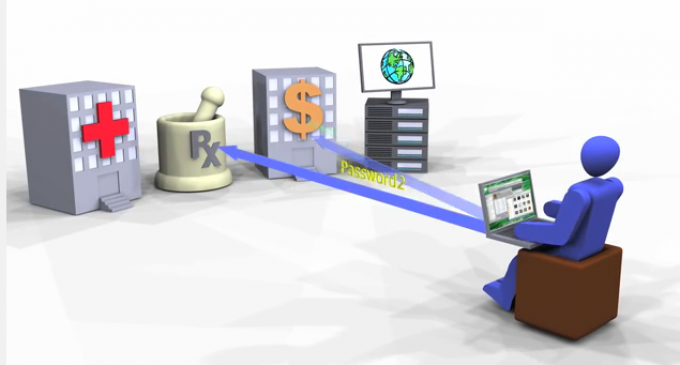 The European Union is going even further in its efforts to replicate the authoritarian practices of the Soviet Union it is frequently compared to.

According to a draft document published by the European Commission he serves as part of, the EU plans to track what Europeans say and buy on the web through the use of an electronic ID.

The measure, of course, will necessarily be mandatory, as thousands of people across the continent will object to having their online activities monitored by the government and attempt to opt out. Thus, the Union will have to force Europeans to acquiesce to this chilling regime, which some observers can't help but draw interesting parallels with certain biblical passages pertaining to the end times.