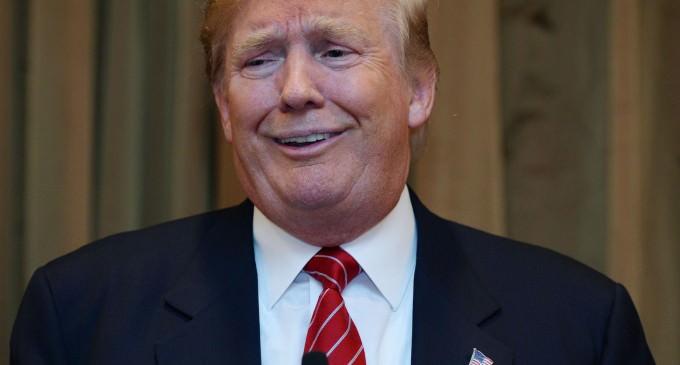 The establishment is now employing new tactics to argue that Donald Trump can win the Republican nomination, and they’re saying, of all things, that he simply may not have enough money to compete past the first few, early voting states.

At first glance, this argument already looks preposterous. Donald Trump could easily finance a typical primary campaign out of pocket. While his competitors are taking donations that total in the tens of millions, Donald Trump himself is worth billions.

Beyond even that, Donald Trump has shown that he is running anything but a typical campaign. While his competitors are spending millions to get name recognition, to be featured on TV, and to build ground support, Donald Trump has said that he has only spent a few thousand on his efforts.

Other people may need lots of cash to run a campaign, but Donald Trump, it seems, does not. The media comes to him, as do the voters.

Even if he didn’t have the cash to run a typical campaign, its unlikely he’d even need it.

See how the establishment is arguing against this on the next page: