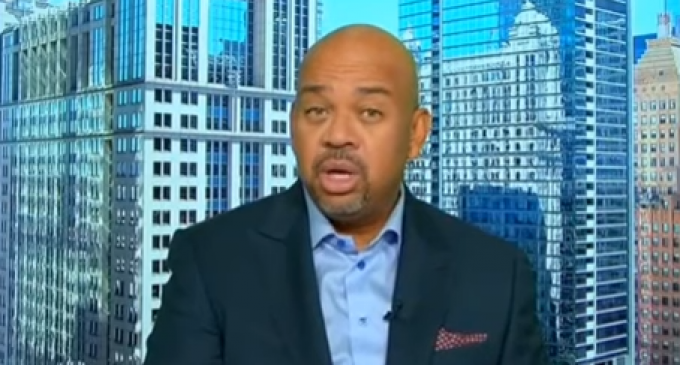 Michael Wilbon, sports commentator for ESPN could be great.  Right now, he's just mediocre.  Yet he has the potential to be great.  One of his good friends is Charles Barkley, a man grounded in common sense, patriotism, understanding of the big picture, and grateful for the many opportunities that have been given to him.  That one fact, in and of itself, should be enough to catapult Wilbon into greatness.

Wilbon's mother was a school teacher.  Again, this should be an advantage in this country.  Having a well-educated parent helps the child to be well on his way to the next tier of society.  Another brick in the wall of greatness.

The man from Chicago, Illinois graduated from one of the premier colleges in the country, Northwestern.  Another brick.

He wrote for the Washington Post beginning in 1980 and graduated to television in 2001 when he became a sports analyst on ESPN and ABC, juggling three jobs.  Eventually, he went to full-time work on television.  Another brick.

Finally, he has co-hosted his own show, Pardon the Interruption, with Tony Kornheiser.  Another Brick.

Read on the next page about how this man who should be great has just proven why he is merely mediocre, as he calls Jerry Jones of the Cowboys a SLAVE OWNER!