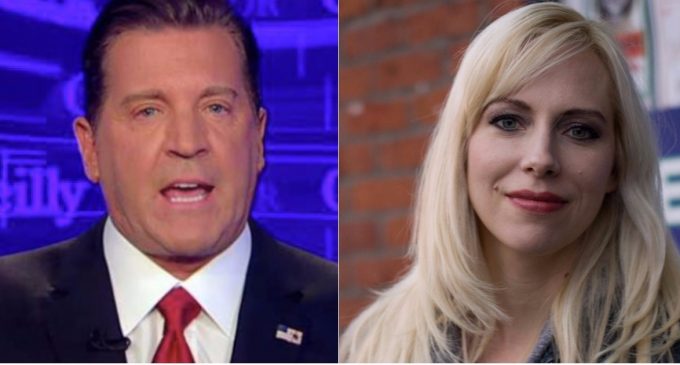 Fox News is under attack yet again — and the story is pretty much the same as it was before. The network's male hosts are being accused of sexual harassment in an effort to get them taken off the air.

This scheme has proven successful a few times already. Roger Ailes, the man who single-handedly built Fox News from nothing to the country's number one cable news network, was forced out of his chairman position after several former employees accused him of using sex as a bargaining tool for advancement within the company.

Bill O'Reilly, the host of the top-rated show on cable news, was also forced out over similar accusations shortly thereafter.

The scheme targetted Sean Hannity, as well — but it wasn't successful and the accuser quickly retracted her story.

Now, yet another Fox News host is being hit with sexual harassment allegations — and, like many of the others in his situation, his accusers have ties to the left.

Read about the accusations against Eric Bolling and his accuser on the next page: