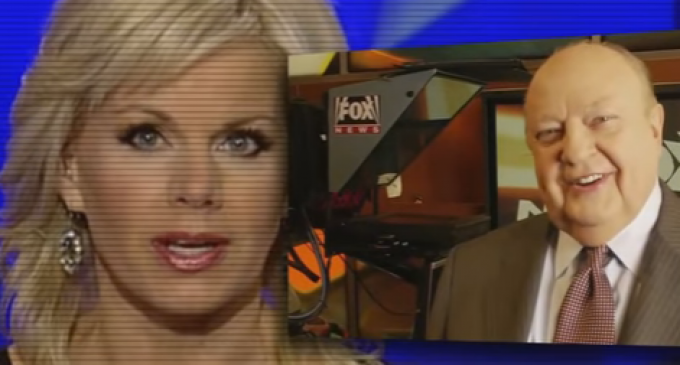 Carlson, a former Miss America herself, had a contract that was about to expire and a show whose ratings paled in comparison to many others at Fox News. Ailes is now claiming that the fact that she was unlikely to get a renewed contract is at the center of the accusation, and he even has proof — somewhat.

See how Roger Ailes responded to Gretchen Carlson's  lawsuit in the story on the next page: