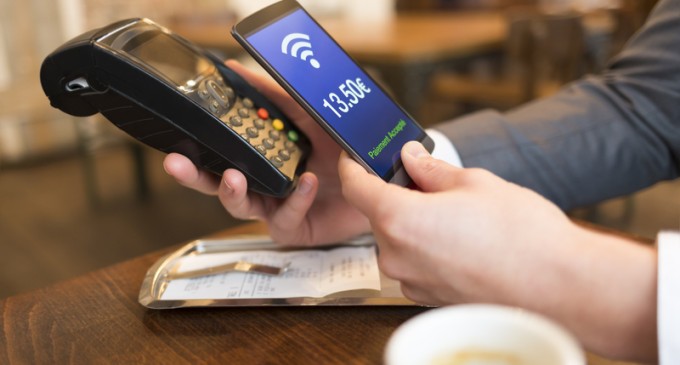 If you're one of those people who likes to have diverse friends but not pay for them when you go out to dinner, you're in luck. Equipped, a new app for Android and the iPhone has just what you need. The app divides bills between dinner guests according to their race and gender.

According to feminist mythology, women only make seventy-seven cents for every dollar earned by a man, meaning they would only have to pay for seventy-seven percent of their bill. Black women, who supposedly make sixty-four cents for every dollar a white man makes, would only have to pay sixty-four percent of their bill. While the app will involve you having to experiment a little bit, it'll help you figure out which of your friends are cheap and racist.

Read about it on the next page.