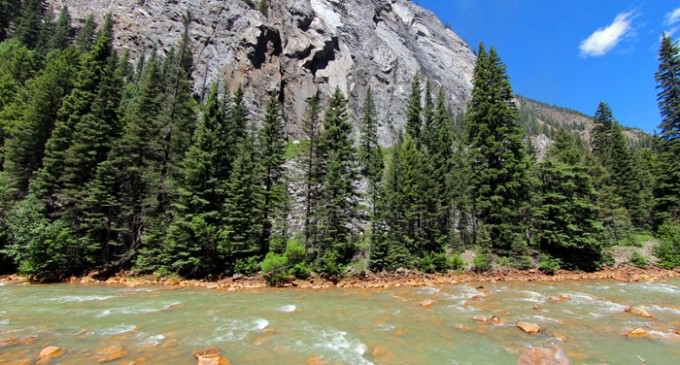 The EPA may have been trying to hide the identity of the contracting company responsible for causing a major waste water spill in southern Colorado, but the Wall Street Journal has revealed the company’s identity.

Environmental Restoration (ER) LLC, a Missouri-based firm, was the “contractor whose work caused a mine spill in Colorado that released an estimated 3 million gallons of toxic sludge into a major river system,” the WSJ was told by a source familiar with the matter. The paper also found government documents to corroborate what their source told them. Read more on the next page.