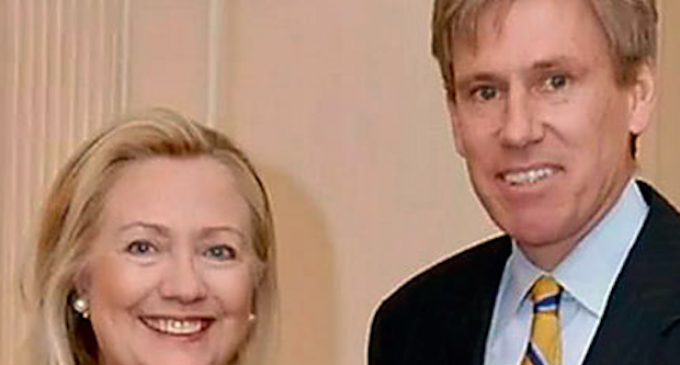 The amazing, disappearing and then reappearing email from Hillary Clinton's private email server has all finally been released, many months after a federal judge demanded that the State Department disclose the content, which they did, but only in dibs and dabs while Clinton fired up her presidential campaign. She initially insisted that all government email during her time as Secretary of State had been erased, which in most businesses would get you fired and perhaps charged with theft. Then her story changed and she said there was nothing of consequence. With further digging it turns out that not only were there important emails, many of which still are still heavily redacted, but there were almost 2,000 emails that contained secret, top secret, or highest level secret. These types of email are supposed to be carefully guarded and never shared on a public or private server, due to their sensitive nature, and generally would earn the violator of such an edict a lengthy stay in jail.

Clinton's supporters, and it is a mystery why she would have so many, continue to dismiss the whole situation as a ‘right wing conspiracy” to bring her campaign down, in spite of the fact that the judge requiring the release of the documents is an appointee of husband Bill Clinton. And of course the other claim is that the emails are not particularly sensitive or important, which was just proven to be an outrageous lie, given what was discovered in the very last batch released on Monday.