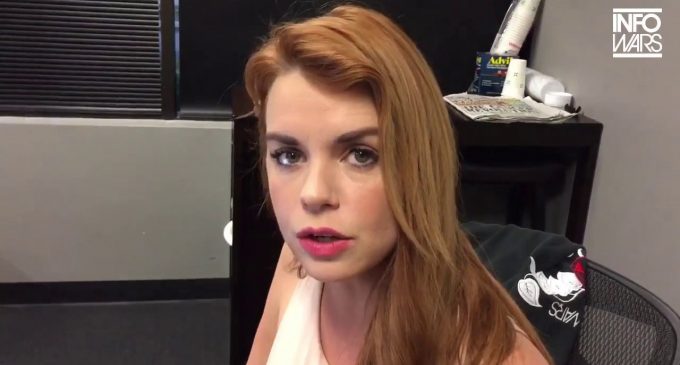 We are already inundated with stories of voting irregularities and the election hasn't even happened yet.  If there aren't at least a couple dozen or so allegations of serious voter fraud on election day the whole thing will seem almost anti-climactic.  Could it be that the only way to avoid nasty legal battles is for one candidate to win in a blow-out of such magnitude that any alleged irregularities in the vote are swamped by the difference in vote tallies between the two candidates for president?

We've already been treated to news of a questionable vote counting system by Bev Harris at blackboxvoting.org called “GEMS” that Harris claims has “vast implications for the Trump vs. Hillary contest.”  If that's not enough to set voters on edge, there has also been the revelation of an alleged “hidden” NBC News website that is already announcing Hillary Clinton as the winner.  Just a test or warm-up perhaps?  Or something more sinister?