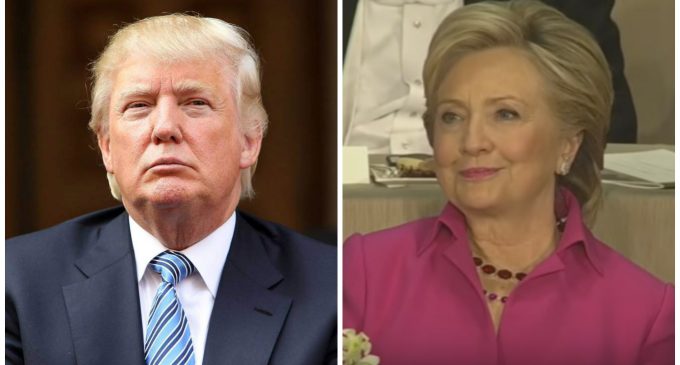 Americans used to joke about the elections in the former Soviet Union.  One went like this, “Did you hear about the guy who broke into the Kremlin and stole the results of the next election?”  Unfortunately, the joke may now be on the US if recent revelations concerning potential voter fraud turn out to be true.

Fair, open, and honest elections are one primary support of our form of government.  Knock that out, and the legitimacy of the candidates who won and were subsequently installed in office goes out the window.

More on this threat to our elections on page two.