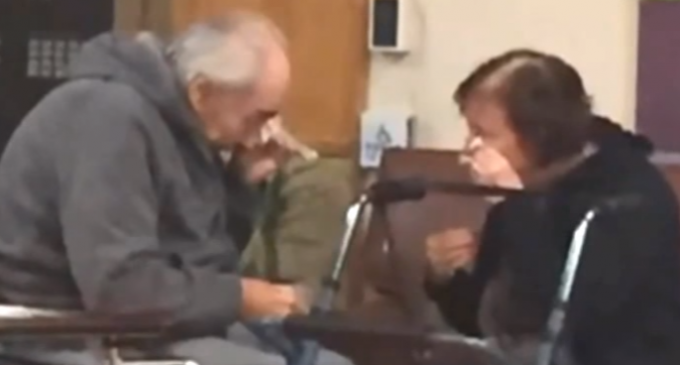 Since its initial release, Obamacare hasn't exactly been the shining beacon of hope that many confused Americans thought it would be. Though the liberal media and the Obama Administration paint a much different/more successful picture of their brainchild, people all over the country have been suffering because of certain types of coverage gaps, like Larry and Linda Drain, who have been married for thirty-three years but have been forced to separate to get around these gaps and get the care they need to survive. If you'll remember back in 20012 when Obama ran for his second term in office and he claimed that he would champion the cause of the elderly, you'll see now that he was clearly lying.

However, there was plenty of warning that things like this would happen. With the same system in place in Canada, finding the pitfalls in national healthcare was as simple as seeing how it has affected our northern neighbors. In the latest of a long series of horror stories involving their health care system, an elderly couple by the names of Anita and Wolf Gottschalk have also been forced to separate after sixty-two years of marriage. Why? Because the Canadian health care system has made it impossible for Wolf, 83, to be moved to the same nursing home as his wife Anita, 81. And the separation has been heartbreaking.

See what the granddaughter has to say on the next page.