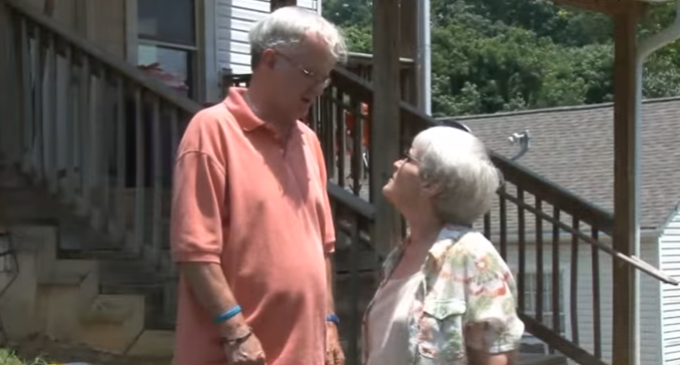 Linda and Larry Drain have been married for 33 years but are now forced to separate because of the pitfalls of Obamacare and their state Medicaid program .

Stuck in a health care coverage gap, their combined income is too little to qualify for Obamacare subsidies yet exceeds the limit on unearned income to qualify for TennCare after Larry opted for early retirement.

Linda has epilepsy and must take expensive medication so she can't do without insurance. Larry is without insurance but he has a hernia and is living on hope that he suffers no complications as he can't afford surgery.

They have been appealing to Tennessee Gov. Bill Haslam in numerous letters to expand TennCare.