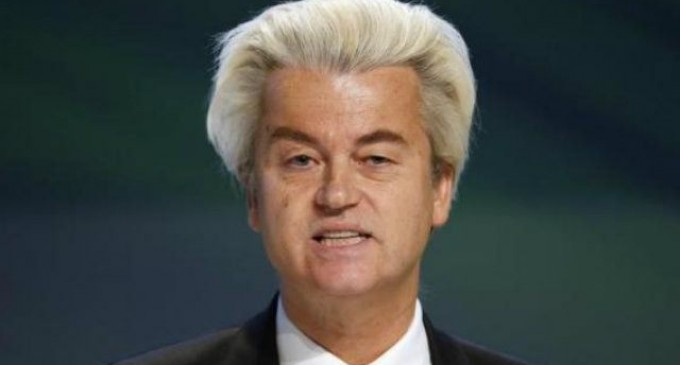 While many of the migrants and refugees are simply coming to Europe for better opportunities for themselves and their families, there is growing concern—and evidence—that terrorists from ISIS, Al Qaeda, and other affiliates are using the crisis for their own nefarious purposes.

Enter Geert Wilders, leader of the Netherlands’ ultra-conservative Dutch Party For Freedom (PVV).  Mr. Wilders has long been an outspoken opponent of the growing threat of Islamist violence in the Western world.  An apt comparison may be to think of Wilders as the “European Donald Trump,” as his strong rhetoric is often met by harsh criticism by those on the left (and some on the right) across Europe.

To read about Mr. Wilders’ dire warning of a future Europe infiltrated by Islamist radicals, and learn which governments are allowing trained ISIS fighters to freely roam the streets continue on the next page: