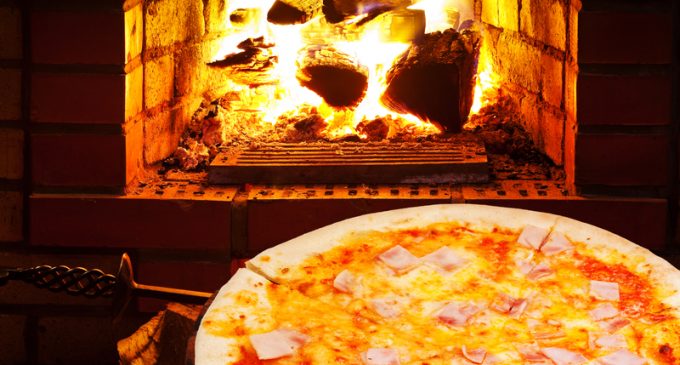 Ham is quickly becoming a globally offensive food — further proof that every single thing on the planet can be deemed offensive nowadays. Most recently, people pork have come under literal attack

It's not as if the signs weren't there for a while. Muslims have been attacking pork consumers and suppliers for years. Back in 2014, Subway was forced to remove ham and bacon from 185 stores after backlash from Islamic customers.

Meanwhile, Muslim activists in Malaysia have forced hot dog vendors to rename their product “hot sausages” in an attempt not to offend.

But now, those ideological attacks have turned violent, as a Dutch couple has recently learned. Their pork-related crime? Ordering a pizza with ham.

Read about how the meal escalated from dinner date to violent attack on the next page: