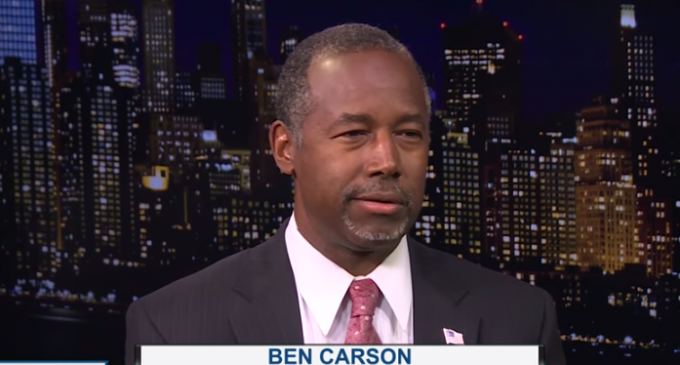 Dr. Ben Carson sparks! After already sparking some criticism for previous remarks regarding the recent mass shooting at an Oregon community college, Republican presidential candidate Dr. Ben Carson added to the controversy on Tuesday in a Newsmax TV interview.

Had the gunman targeted Muslims instead of reportedly focusing on Christians, Carson said, Obama’s reaction would have been much different. Find out what he said on the next page: