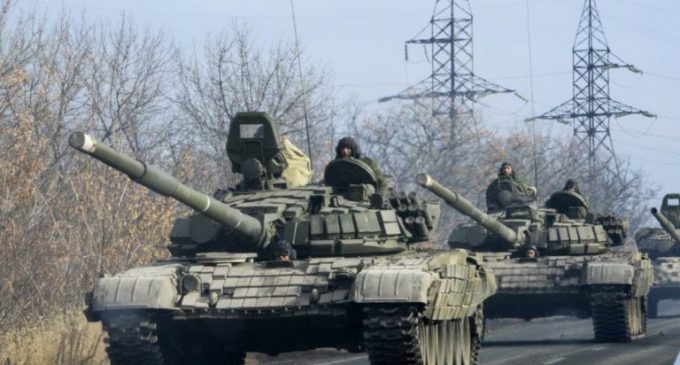 A lot of ink has been spilled in pointing out the disastrous policies pursued by the Obama administration.  Even if you were to restrict yourself exclusively to the mess he's made of our relationships with other nations, volumes could be filled detailing his failures.

Our liberal friends would have us believe that Mr. Trump represents a threat to global peace.  (Recall that they said the same thing about Reagan, and we see what a success his foreign policy was.)  We would remind those liberals that it was Hillary Clinton who made bellicose remarks to Russia and who called their president the new “Hitler.”

In the aftermath of the disastrous foreign policy misadventures of Mr. Obama, Donald Trump is going to be busy keeping us out of World War III.  More on the task before him on page two.