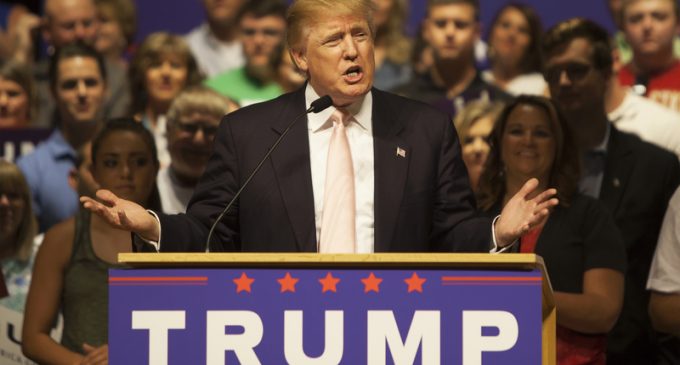 Political correctness, like its less virulent cousin relativism, destroys the ability of a people to discuss and debate matters that are crucial to the future of their society.  Relativism corrupts the language by draining the meaning from words. Political correctness, on the other hand, is a deliberate attempt to place certain topics outside the bounds of permissible discussion. Taken to its extreme, those who control what is politically correct to discuss, control the society by neutering its ability to engage in discourse regarding matters that have been determined unacceptable by the societal gatekeepers.  It is as insidious as it is destructive.

The current tempest revolves around the abhorrent language and thoughts by Mr. Trump that have just been revealed.  There's no point in trying to pass it off as something acceptable because “most everybody does it.”  Nor will we stoop to making comments such as “at least he didn't do things as bad as the Clintons.”

While those statements may very well be true, defending Mr. Trump by using such statements immerses one directly in relativism, one of the very things that has had such a deleterious impact on our nation.  Put another way, what he said was wrong, and that indictment of his comments has nothing to do with what anyone else is doing.  It stands on its own.

If relativism drains the meaning of our words, political correctness is a plain attempt to quarantine specific topics in order to control the agenda.  It is destroying not only our nation and American culture, it's actually killing people.