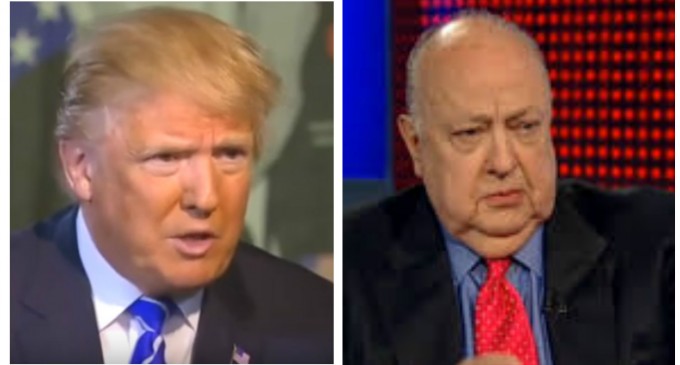 The feud between Donald Trump and Fox News anchor Megyn Kelly has become one of the biggest political stories of 2015, and political junkies across the country have been eagerly awaiting the January 28th rematch to see which — if any — of the media moguls would land the final, devastating blow.

The GOP frontrunner's animosity toward Megyn Kelly dates back to the first debate of the primary season. In the opening rounds of questioning, Megyn Kelly asked how Donald Trump would respond to Hillary Clinton's inevitable accusation that he is part of the Republican “war on women.”

She elaborated with comments Trump had made previously, saying, “You’ve called women you don’t like ‘fat pigs,’ ‘dogs,’ ‘slobs’ and ‘disgusting animals'” and suggested that he had made lewd comments to a woman, claiming he'd said to a woman on The Apprentice she  would be a “pretty picture on her knees.” The question brought the crowd into an uproar, as the question came off particularly tough, even for Megyn Kelly. Some were delighted by the question, but others were outraged.

As for Trump, he laughed it off initially, but hours later launched a late-night twitter rampage against Kelly that has been ongoing ever since. He called her over-rated, retweeted a user who called her a “bimbo,” then allegedly suggested that Kelly was on her period during the debate, telling CNN that she had “blood coming out of her… whatever.”

In short, they didn't exactly hit it off.

Now, after a week of intense back and forth between Fox News and Donald Trump regarding Megyn Kelly's involvement as a moderator, Donald has put a kibosh on the upcoming altercation altogether.

Donald Trump will not participate, but it's not only about Kelly. Trump is accusing  Fox news of ‘playing games' with a set of press releases.

See how the story escalates on the next page: