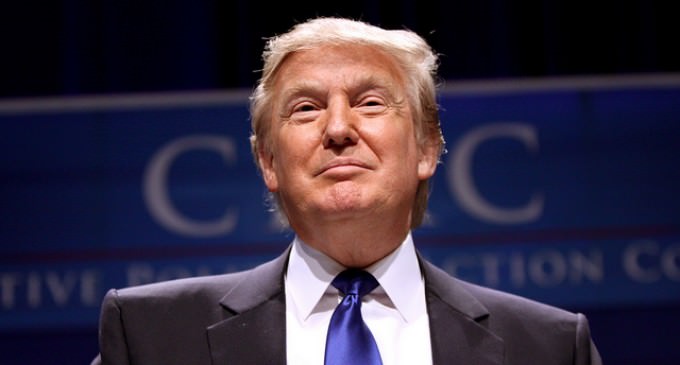 For many, Donald Trump is an acquired taste as a candidate for president, and his out-sized ego and blustering promises make it difficult to know if he is really serious and can actually deliver. In the past he hinted that he favored nationalized health care, and that should make anyone nervous who is suffering through the disaster that is Obamacare. More recently, however, Trump has changed his tune.

Democrats always say that if Republicans have a better plan they should present it for examination. Trump has done just that, and the plan seems pretty good on initial perusal. What it is not is a giveaway to the insurance companies, nor a costly bureaucratic takeover of the privates sector. It also respects the right of citizens to decide whether to participate or not.

Trump says that the repeal of Obamacare will begin on day one of a Trump administration, so he seems to recognize the urgency of the fixing the health care system, even as Obamacare heads towards possible collapse of its own weight and design. More than half of the Obamacare exchanges have called it quits, though the administration continues touting the success of the system. The Trump plan also recognizes the tremendous cost of providing health care to millions of illegal aliens, and so many of the savings will come from purging that element from the system. Whether that is possible remains to be seen.