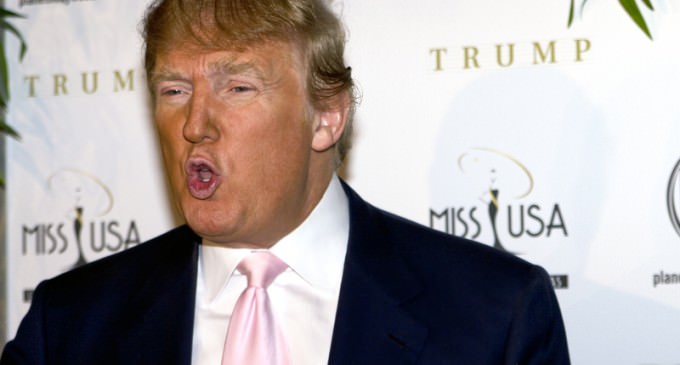 For many conservatives, Trump was looking like a viable presidential candidate. He had the experience of running a business. And unlike most other candidates (especially Bernie Sanders) he was economically literate.

Despite this, for the more libertarian-leaning voters, Donald Trump is looking like more of a nightmare than a godsend. From his reprehensible views on the Latino community to his antagonism towards patriot Edward Snowden, Trump doesn’t look like he’s gonna to cut down on our bloated government. It looks quite the opposite.

In this new interview, Trump really shows his neocon colors.