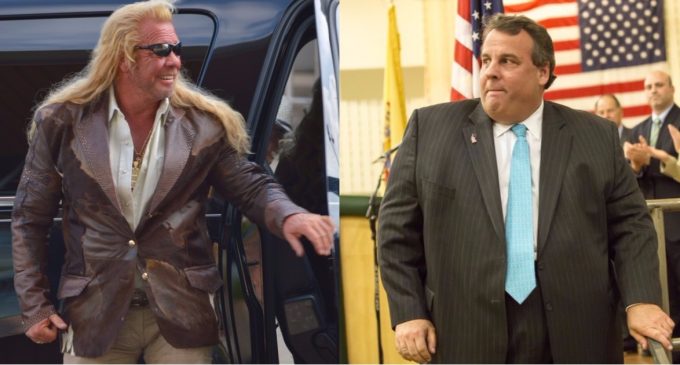 Only a couple of months ago, two California legislators came up with a scheme to try to save the state from taming its spending and reining in exorbitant, unnecessary and extravagant government expenditures that were putting a stranglehold on the paychecks of the taxpayer.  The scheme was simple, rather than cut back on pet programs that legislators in Liberal Land had consistently voted into existence, while constantly ignoring the mounting, job-killing debt, they were going to do one, simple thing that would only cut back a miniscule amount of money, but would increase the danger on the streets by a thousand fold.

The prison system is way too expensive to maintain because of the amount of gang-related violence and criminal activity due to a lack of spending on police departments and law enforcement equipment and logistics.  This penny-pinching in law enforcement in favor of social spending on illegals, refugees, welfare, healthcare, green initiatives and environmental concerns, and gender/ethnic studies has led to proposed cuts in prisons.  Therefore, criminals will now be released to the wild “on their own recognizance” whether they have committed violent crimes or not.  Sex offenders and other violent offenders, as well as car thieves and armed robbers could very well qualify to be released until the sentencing phase without bail.  That means that they are being asked to return at a later date and if they do not show, skip bail, nothing will compel bounty hunters to go out and apprehend them.  No bounty, no hunter.

So, you see, just as the title of this piece above suggests, the criminals are being trusted on a pinky swear that they will return for the court appearance.  If not, because there's no bounty set on their heads, bounty hunters will turn a blind eye and move on to the next state.  Some have even suggested that the reasoning behind this law is to make it even easier for sanctuary cities to allow ICE-requested detainee illegals (who have committed crimes and been arrested) to disappear into the shadows BEFORE IMMIGRATIONS AND CUSTOMS ENFORCEMENT AGENTS ARRIVE TO PICK THEM UP!

While the Senate Bill 10 (SB10) passed recently, Assembly Bill (AB42) met a different fate, being narrowly defeated by a vote of 37-35 with 8 “other” votes, due mainly to the media attention that was focused on the bills in the past few months.  Now, New Jersey Governor Chris Christie is under fire.  His government there approved a very similar bill that has been allowing dangerous criminals onto the street.  Tragedy has resulted and now “Dog” the Bounty Hunter is actively suing the New Jersey governor for his role in making this horrible bill-gone-wrong a reality!

Read on the following page about the reality show star and his newest battle!