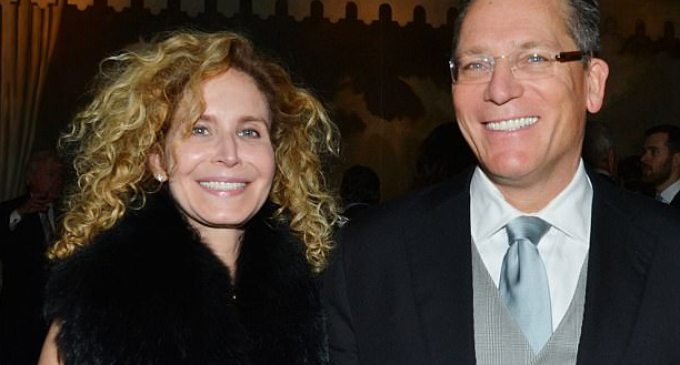 Over the years whispers and murmurs that big money pharmaceutical companies were purposefully withholding medical breakthroughs and natural medicine to keep their cash cow running have escalated to a full-blown scream as more and more medical researchers and holistic doctors were found dead by “suicide” in unusual circumstances.

Two doctors from the same hospital have been found dead by “suicide” just days apart. Both these doctors were internationally renowned experts, with one on the verge of a breakthrough for treating cancer. Nonetheless, both were found to have “suicide” themselves under suspicious circumstances in the span of 72 hours.

Head on over to the next page to learn of the peculiar police investigation following the death of Dr. Dean Lorich after his “suicide”: