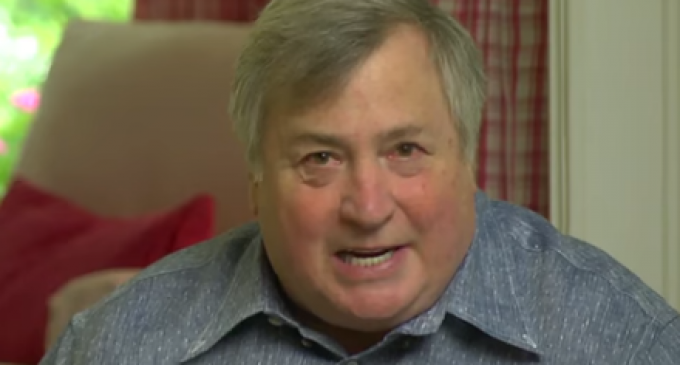 Temperatures in the Arctic ice cap are constant at 20 degrees below zero centigrades and there is no significant shrinkage of the ice cap taking place.

Mainstream media has been avoiding this data however like the plague as intelligence or facts would be akin to the black death for the democratic party.

Morris is no stranger to leftist global politics with a long track record as a political consultant, advisor, campaign strategist, and pollster. He is actually the devil who helped Bill Clinton gain reelection by crafting non-partisan or 3rd party policies to address the agendas of both parties.

This is a man familiar with the underhanded dealings and crooks on both sides of the aisle before breaking free to warn the rest of America.

Morris let a few secrets out of the bag about how the data behind climate change is being cooked to advance a certain agenda dear to the heart of former President Obama.