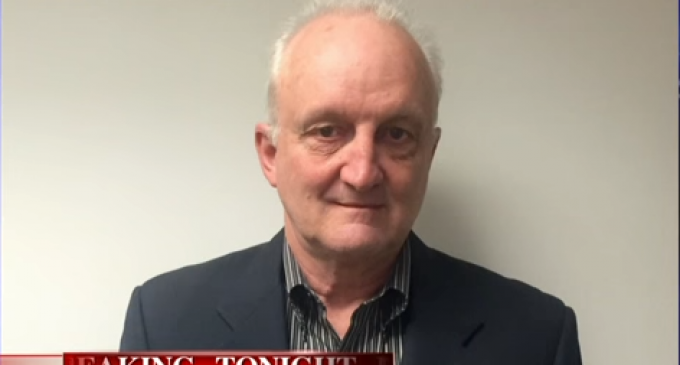 With the high risk of a major terrorist attack on US soil, Americans will be outraged to learn that the government has actively sabotaged it's own counter-terrorism operations.

Making some shocking allegations, U.S. Customs and Border Patrol operative Phil Hanley has revealed that he was halted from conducting an investigation of Muslim terrorists linked with the San Bernardino shooters by his superiors at the Department of Homeland Security. Not only was his investigative work erased, but he was officially reprimanded by them for his efforts.

The reason he was told to cease his looking into these terrorists and disciplined by his superiors? He was violating their “civil liberties”! Yes, according to Hanley, the DHS gave known Islamic extremists the benefit of the doubt when it was supposed to be investigating them!

Elaborating further, Hanley explains that the State Department leaned on the DHS to halt their activities against the groups in question, arguing that since they technically aren't classified as terrorist organizations, they cannot be subject to scrutiny. It's incredible, but it's what Hanley says!

Read more about Hanley's shocking allegations at the link below: