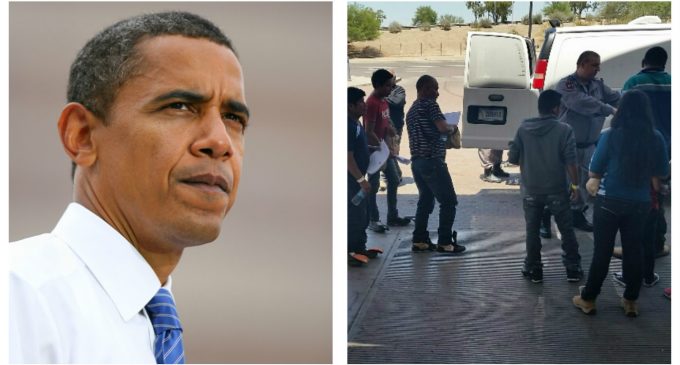 Immigration, an issue that has been simmering for some time, was taken to a new level with the Trump candidacy and his controversial call for a wall to be built along the Mexican border.  The issue of immigration, especially on the Mexican border, touches many others:  drug trafficking, infiltration by terrorists, and impact on employment opportunities for American citizens.

The controversy isn't helped by stories of migrants flowing into the country unchecked and not properly vetted.  Especially if this happens on orders of the Department of Homeland Security.

Would a federal department named, “Homeland Security,” actually act in a manner that truly threatens the nation's security?  Check out page two for the answer.