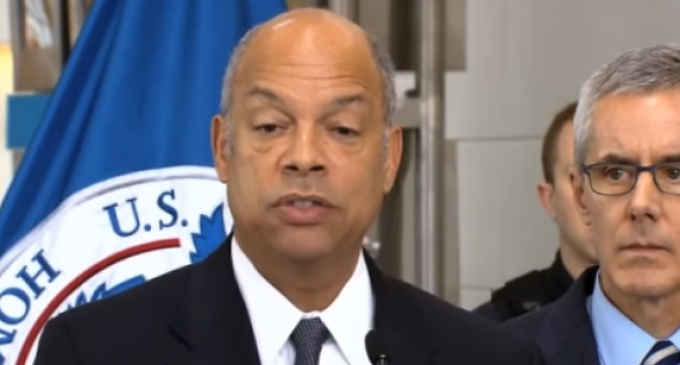 Countless thousands of people are dead throughout the world due to Islamic extremism. Kidnappings of young girls and brutal rapes are commonplace, all part of Islamic terrorist tactics. Hordes of people are fleeing for their lives from Middle East and African countries as Islamic terrorism spreads pandemonium through the region. And of course we see murder and terror perpetrated in places like San Bernardino, at the Boston Marathon, and most recently in Orlando, Florida, all in the name of Islamic jihad.

The Obama administration and much of the Left has a hard time even naming the fiends who are spreading the death and destruction throughout the world. Instead of identifying the evil groups as Islamic terrorists or Muslim jihadis, the administration prefers to use the generic description of only “terrorists” or even to claim that some of the murder and mayhem is simply the result of “workplace violence.”

There is a serious disconnect here, and beyond that, the focus has also been misplaced. The left also wants to dedicate resources due to concerns about “right-wing extremists” and to equate American citizens to the murderous Islamic jihadis. Americans are justifiably angry and concerned about the violation of the Constitution and the efforts by the administration to flood this country with thousands of unvetted “immigrants” coming from the Midddle East and Africa, some of whom are surely Islamic jihadis who seek global domination and the death of anyone who would oppose such a scheme. And Obama and his government departments think “right-wing extremists” opposing this immigration effort are the problem? That delusion and misuse of resources alone should qualify many of these officials for unemployment benefits.

The problem is right-wing extremists, page 2: