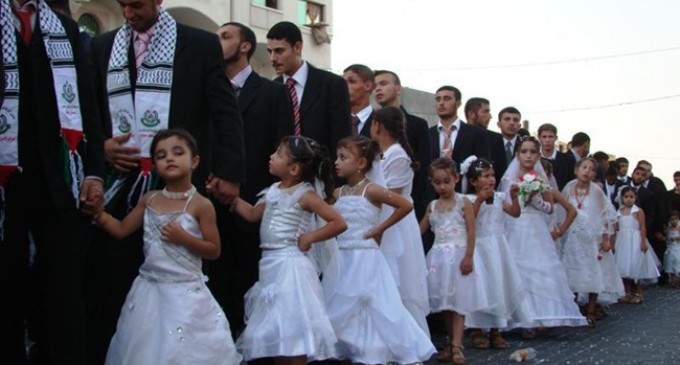 There are many problems that have arisen due to the consequences that come from opening the gates to third-world refugees escaping war, and allowing them to flood countries where both cultures couldn't be more dissimilar to each other.

To each country his own, but most who have allowed refugees to enter their country have experienced an upset due to the influx of people, and the resources needed to maintain them. Apart from that, the refugees show their true colors by raping countless female citizens in order to show just what they think of the country hosting them.

They can push their way into the rest of the world's livelihood, but it goes to far when the Government is willing to change the law to accommodate the refugees, and put the peoples children in the hands of danger.

Find out on page two what law the refugees get to by-pass.