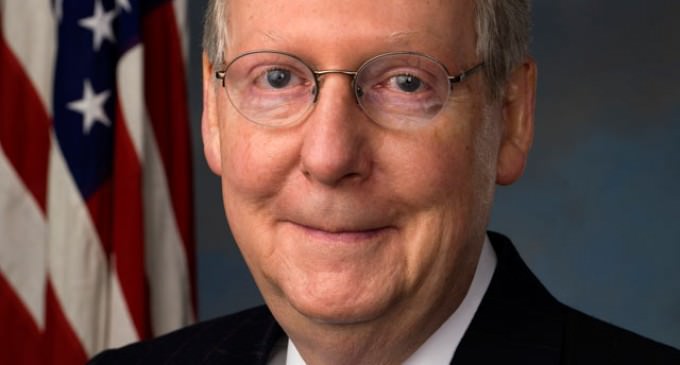 Have you ever seen a picture of a fetus in the womb at 5 months?

If the mother was murdered, at 5 months pregnant, its called the murder of two people.  Y

et, those Republicans, who were elected by many on social issues, just did not care-that much.  Mitch McConnell, gave lip service to the bill titled the Pain-Capable Unborn Child Protection Act.

Yet, in the end, two Republican defectors joined the Democrats and the bill, which would outlaw abortions after 20 weeks, did not pass.
With the Pope visiting the US this week, the Pontiff spoke on the rights of the unborn.   There are 70 million Catholics in the US, with countless Christian denominations which believe voting for someone who is pro-abort is a sin.

so who voted with the Democrats?