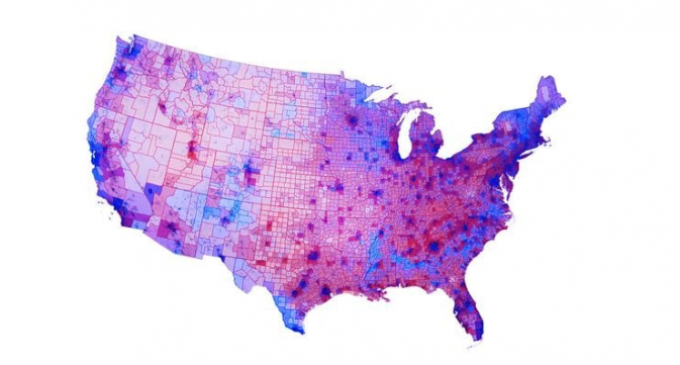 For as long as can be remembered, the highly-regarded political consultant class (highly regarded by the media and the Left, that is) has repeated the same mantra that if Republicans are to win an election, “they MUST go after and capture the Independent voter!”

Long ago, the GOP fell for that line, much to the detriment of the party gains over the years. It was believed that the Independents were the last best defense against an uninformed voter's capricious whim who elected less-than-stellar candidates. In other words, Independents were “informed” voters, while others were not as informed.

As it turns out, Democrats have been using this rhetoric for an awfully long time and it has, for the most part, paid off when it comes to getting their Leftist candidates into office. Politico Magazine has published an article extolling the virtues of Democrats who lie in order to gain office. In a very daring admission, the author details how Democrats are using Independents and Undeclared to turn Red states Purple.

Turn to the next page to hear this shocking strategy!