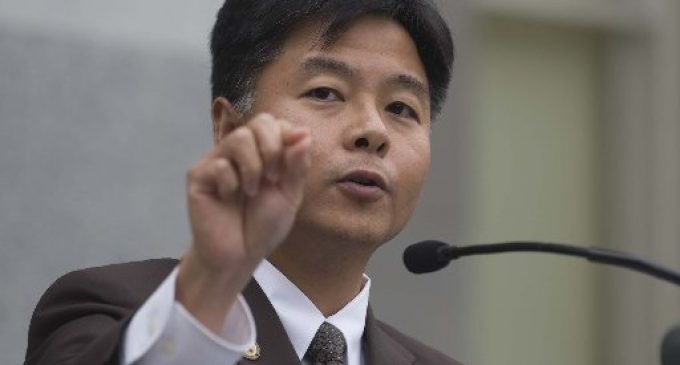 Special Counsel Robert Mueller's impartiality has been questioned due to his hiring of attorneys who are significant donors to the Democrat Party. This issue of alleged Russian involvement in our 2016 presidential election is politically-charged enough without adding concerns over whether the person leading the investigation will conduct it without regard for political party.

With the Democrats desperate for something that can be used to derail President Trump, Mr. Mueller's investigation becomes almost a sacred cause to them. They think they smell blood in the water and are prepared to take whatever actions they can to maximize the chances the Mueller comes up with something they can use to stop President Trump.

Right now their concern is that President Trump might decide Mueller isn't conducting an impartial investigation and fire him as well as Deputy Attorney General Rod Rosenstein. Seeing a possible opportunity to attack the president slipping away, the Democrats are making threats of impeachment should he take that action.