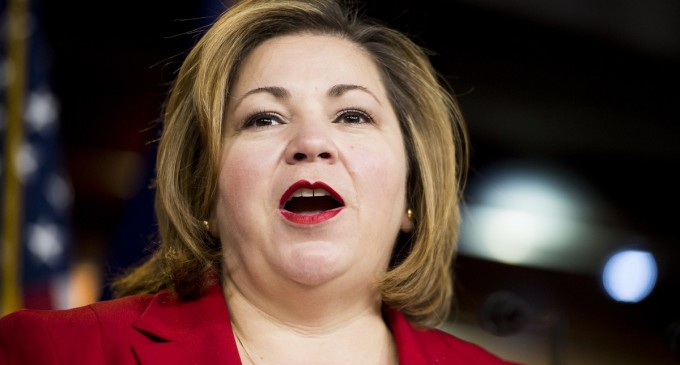 Top Democrat for president Hillary Clinton has an honesty and ethics problem. She repeatedly lied about a private server that contained classified material, which has proven to be a total falsehood. She lied about the Clinton Foundation through which various countries and individuals funneled tens of millions of dollars that turned out to enrich Clinton and her family. And in fact, she has a long history of lying, going back to her days as first lady in the White House, and beyond. But perhaps that is not just a personal problem, though it is one that should preclude her from running for president, but it is possible that the entire Democrat party is loaded with liars who just can't seem to walk the line of honesty.

It is also true of president Barack Obama, who has been so dishonest that the public never even expects him to tell the truth. His whopper about Obamacare that would save every family $2,500 and let them keep their preferred health plan and doctor was so egregious that even empty headed, clueless Millennials, faces glued to their cellphone screens, are finally recognizing that he never intended to keep his promise.

Now we have a new, ironic example of dishonesty from Linda Sanchez, who is the top Democrat on the House Ethics Committee. It is almost amusing, except that it is representative of the rottenness that seems to infest the Democrat party from top to bottom.

Lawsuit against Sanchez on page 2: