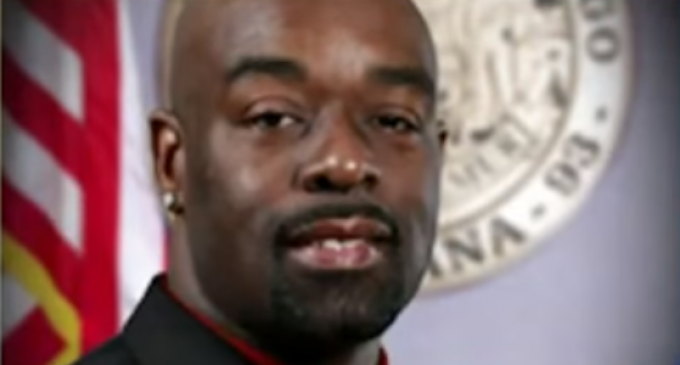 It could be a case of mistaken identity, or perhaps his evil twin did it. But in the state of Indiana, Democrat City Council member Robert Battle is sitting in jail on charges of drug possession and murder, and he was elected just after he was charged with those crimes.

Maybe the city is trying to expand its diversity program, or Black Lives Matter has intimidated the citizens into giving Battle, who is African American, a pass. But whatever the reason, the council member refuses to resign while the case is being considered, and so he is serving from his jail cell.